What is Rags to Rich Stories 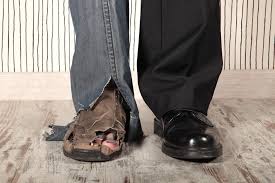 Rags to riches refers to any situation in which a person rises from poverty to wealth, and in some cases from absolute obscurity to heights of fame, fortune and celebrity—sometimes instantly.

Where did rags to riches come from? 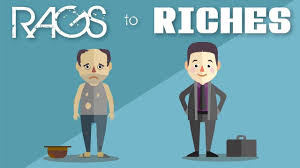 No one is really certain when or where the term 'from rags to riches' originated, however the concept is one that has been repeated throughout history, with such famous figures as Genghis Khan and the Roman Emperor Diocletian being born in poverty and suddenly finding themselves elevated to positions of wealth. 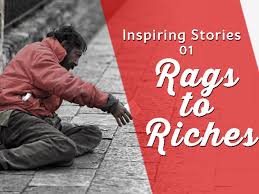 Going from rags to riches is possible for anyone who aspires to a better life, and here is how you can do it:

The Incredible Rags to Riches Story of Rajesh Dembla 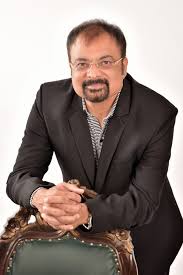 From sleeping hungry on railway platforms to becoming a successful entrepreneur, Rajesh Dembla is the embodiment of the true entrepreneurial spirit. He is now a serial entrepreneur and was instrumental in the success of Justdial. Rajesh Dembla is also an active investor who is supporting budding entrepreneurs with investments in more than 40 companies across India, Singapore, the UK, European Union and the United States, including Dunzo, Pacific Gaming and Wholesalebox and Rapidor.

Some of the world's wealthiest people started out dirt poor. These 5 rags-to-riches stories remind us that through determination, grit, and a little bit of luck anyone can overcome their circumstances and achieve extraordinary success.

Abramovich was born in southern Russia, into poverty. After being orphaned at age 2, he was raised by an uncle and his family in a subarctic region of northern Russia. While a student at the Moscow Auto Transport Institute in 1987, he started a small company producing plastic toys, which helped him eventually found an oil business and make a name for himself within the oil industry. Later, as sole leader of the Sibneft company, he completed a merger that made it the fourth biggest oil company in the world. The company was sold to state-run gas titan Gazprom in 2005 for $13 billion.

He acquired the Chelsea Football Club in 2003 and owns the world's largest yacht, which cost him almost $400 million in 2010.

2. Kenny Troutt, the founder of Excel Communications, paid his way through college by selling life insurance. 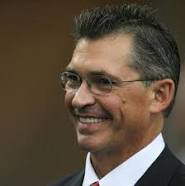 Troutt grew up with a bartender dad and paid for his own tuition at Southern Illinois University by selling life insurance. He made most of his money from phone company Excel Communications, which he founded in 1988 and took public in 1996. Two years later, Troutt merged his company with Teleglobe in a $3.5 billion deal.

Winfrey was born into a poor family in Mississippi, but this didn't stop her from winning a scholarship to Tennessee State University and becoming the first African-American TV correspondent in the state at the age of 19.

In 1983, Winfrey moved to Chicago to work for an AM talk show that would later be called The Oprah Winfrey Show.

4. At one time, businessman Shahid Khan washed dishes for $1.20 an hour. 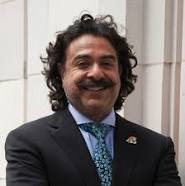 He's now one of the richest people in the world, but when Khan came to the U.S. from Pakistan, he worked as a dishwasher while attending the University of Illinois. Khan now owns Flex-n-Gate, one of the largest private companies in the U.S., the NFL's Jacksonville Jaguars, and Premier League soccer club Fulham. 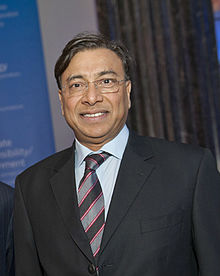 A 2009 BBC article says the ArcelorMittal CEO and chairman, who was born in 1950 to a poor family in the Indian state of Rajasthan, "established the foundations of his fortune over two decades by doing much of his business in the steel-industry equivalent of a discount warehouse."

Today Mittal runs the world's largest steel-making company and is a multibillionaire.

Never say die: 9 rags to riches stories that warmed our hearts, inspired us to work harder

Meet these inspiring people whose stories of grit and gumption made us sit up and take note. They have braved all odds to dream and achieve big.